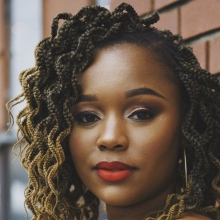 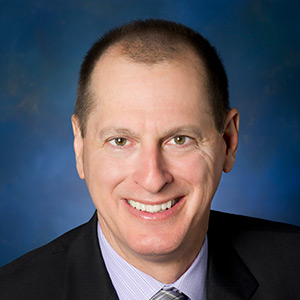 Join Gary Shapiro, president and CEO of the Consumer Technology Association (CTA), and Sherrell Dorsey, data journalist, social entrepreneur and founder of ThePLUG, for this probing dialogue on the evolving technological landscape, breakthroughs underway now, and those we can only envision. New innovations such as self-driving vehicles, blockchain, Internet of Things, and countless others will forever change the economy as we know it. And Shapiro and Dorsey have seen them all. Dorsey’s insightful questions posed to Shapiro will dive into how to succeed in today’s turbulent environment by adopting the mindset of “ninjas”—adapting to technological change to capitalize on opportunities at lightning speed.

Gary Shapiro will be signing copies of his book "Ninja Future: Secrets to Success in the New World of Innovation" following the opening keynote address. 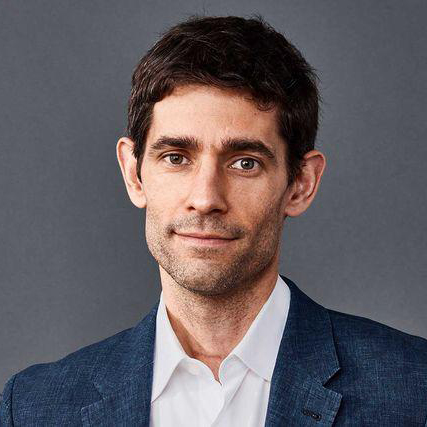 As the editor-in-chief of Wired, Nicholas Thompson is the first person to know and investigate both the technological and ethical developments as they unfold in Silicon Valley. He is a contributor for CBS News and regularly appears on CBS This Morning and CBSN and speaks at the cutting edge of digital innovation, championing tech’s role in making the world a better place. How will AI and robotics change our devices, the way we work, earn a living, fight wars, solve problems? How will the world’s dominant tech corporations—Apple, Google, Facebook, Amazon, Microsoft—interact with citizens, help write policy, and exert power over governments and citizens? Design, culture, media, tech, ethics, and our digital future—Nicholas Thompson is more than ready to break the news with big ideas and fearless takes.  Join this insightful keynote address which will include a special Q&A with Thompson and ASAE's Associations Now editor-in-chief, Julie Shoop.